Mosab and Suheib Hassan Yousef – sons of Hamas co-founder, Sheikh Hassan Yousef, escape the clutches of Hamas to tell the world of its bloodthirsty terrorist agenda

The broadcast did not make any mention of important amendments made in 1993 and 1995 that recognized Jewish connections to the land, in addition to forming the basis of acceptance of a two-state solution.

Rather, the television broadcast included a slide referring to Clause 16 of the charter, which calls for “the liberation of Palestine, from an international perspective, [as] a defensive operation necessitated by self-defense, as determined by the UN Charter.”

The narrator of the broadcast further added that the “The Charter… is based on the right to self-defense and to the return of the stolen homeland in its entirety; and it is a right that the international conventions and norms confirm.”

In addition, the segment discussing the charter did not note the two-state solution and the peace process, and claimed that return is a reference to “the return of the stolen homeland in it entirely,” later depicting a map replacing Israel with Palestine. 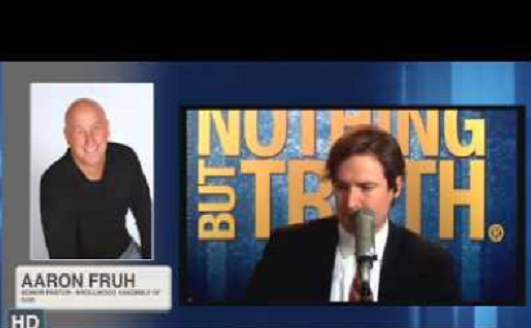 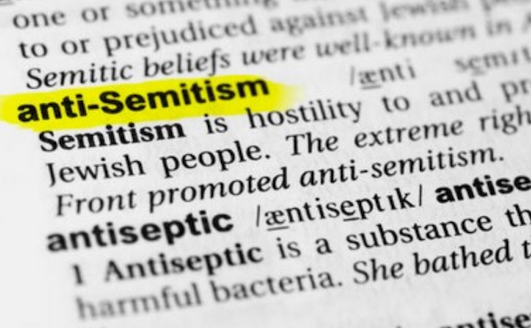