Sharing TRUTH, standing for JUSTICE, and showing MERCY on behalf of Israel and the Jewish people.

Israel Team was established as a non-profit organization to support Israel and the Jewish people. We do this by empowering people to stand for truth, countering the global misinformation being fomented against the Jewish people and their homeland, and addressing humanitarian needs in Israel and beyond. 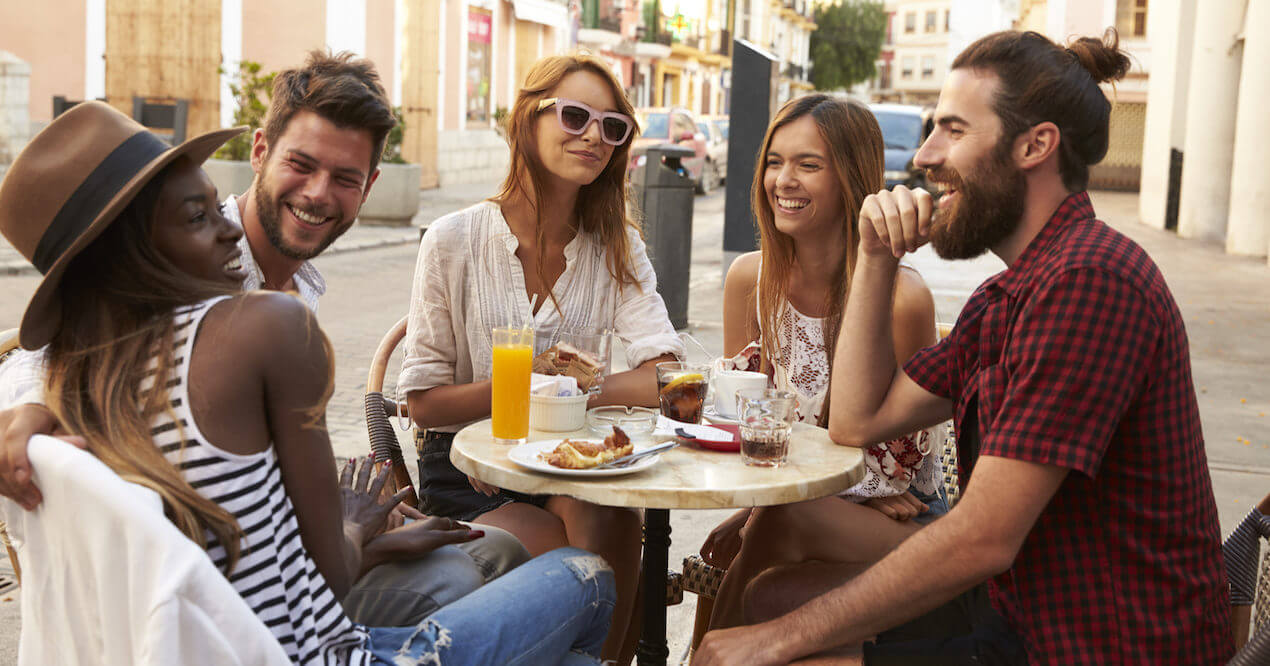 EMPOWERING AN UNDERSTANDING OF THE JEWISH ROOTS OF CHRISTIANITY

Christians have a rich heritage through Jesus. The roots run deep. Connecting with the roots of the faith helps Christians understand how their story is tied to the Jewish people and the nation of Israel. 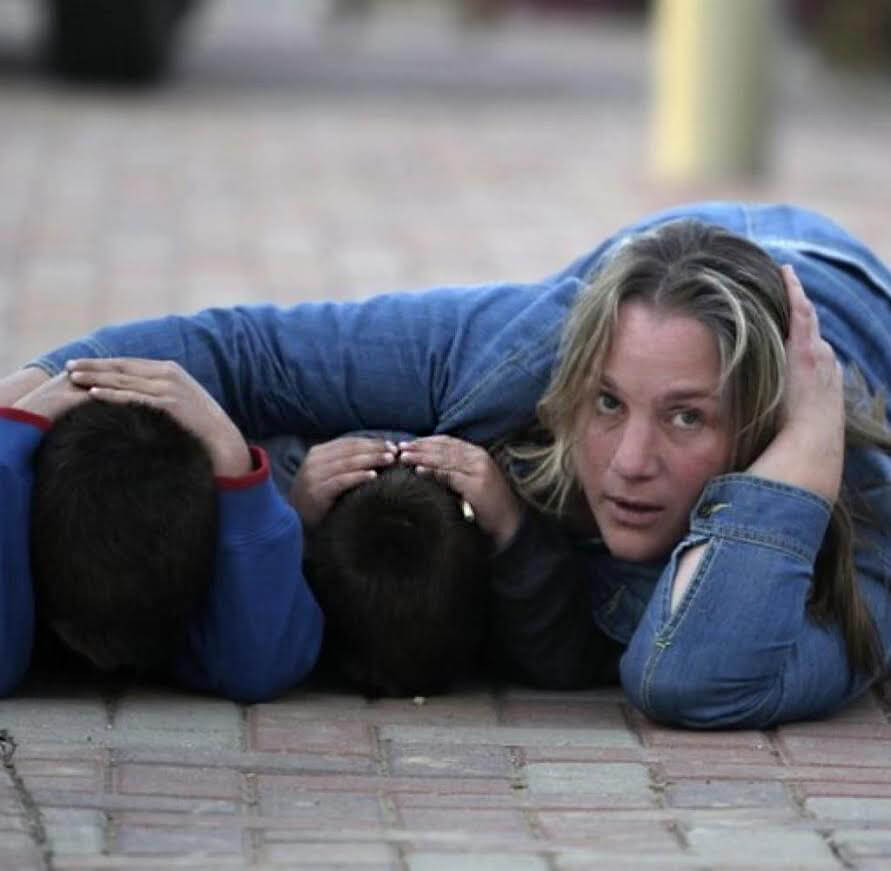 Israel's neighbors include Hezbollah to the North, Fatah to the East, and Hamas to the South. In the founding documents of all three neighbors are declarations of their imminent mission to destroy Israel.

Anti-Semitism is also on the rise in other countries with movements like BDS and factions within the U.N. leading the charge.

on behalf of Israel and the Jewish people. 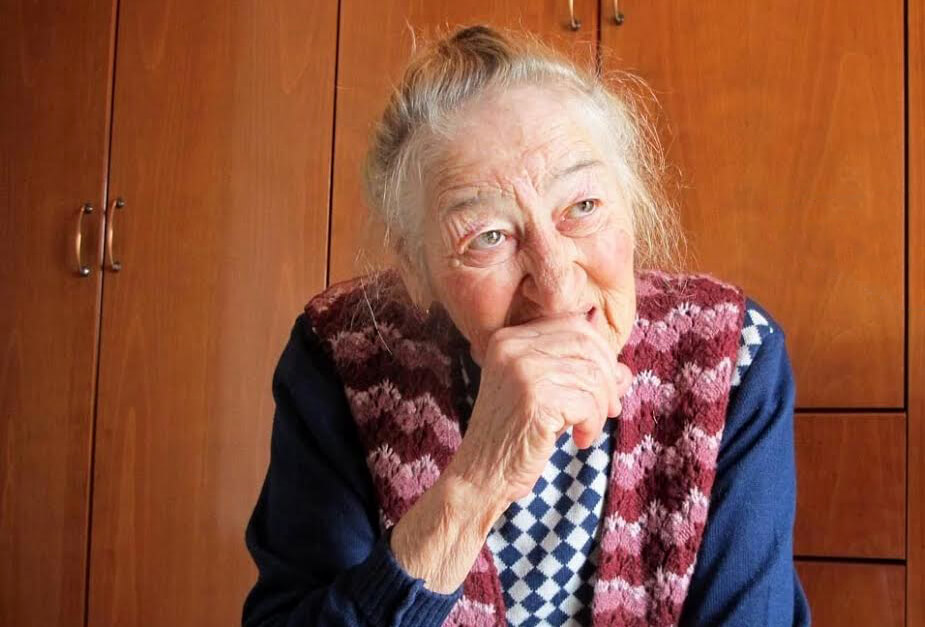 CARING FOR THE HUMANITARIAN NEEDS OF ISRAEL AND THE JEWISH PEOPLE

Due to the constant acts of terror, security makes up a large portion of Israel’s economy, leaving many of the weak vulnerable and creating a humanitarian challenge.

Because of growing anti-Semitism worldwide, thousands of Jewish people are fleeing to their homeland, Israel. These waves of immigrants have increased the need for housing, general welfare, and medical assistance.

This is a critical time in world history.

What we do today will have an impact on generations to come.

Israel Team sincerely believes the Jewish people are a treasure to the world and deserve our gratitude and support. There is great merit in the biblical passage from Genesis 12:3, where God promised Abraham, Israel’s patriarch, that He would bless those who bless the Jewish people.

We ask you to join us in our mission.