God loves all people. He does not show partiality to one over the other. He expresses the same grace and benefits of His mercy to all people everywhere. Romans 2:11 says, “For there is no partiality with God” and James 2:8-9 says that we must follow in the same pathway of justice toward our neighbors: “If you really fulfill the royal law according to the Scripture, ‘You shall love your neighbor as yourself,’ you do well; but if you show partiality, you commit sin…”

The impartiality of God’s nature and character is established in the unveiling of the Law of Moses: “For the lord your God is God of gods and Lord of lords, the great God, mighty and awesome who shows no partiality nor takes a bribe. He administers justice for the fatherless and the widow, and loves the stranger, giving him food and clothing” (Deuteronomy 10:17-18). The “stranger” was anyone outside of the congregation of Israel—Gentiles from the nations.

God plays no favorites but He does make distinctions. God has made a distinction between summer and winter, seedtime and harvest, male and female, the six days of labor and the day of Sabbath, light and darkness, holy and common. 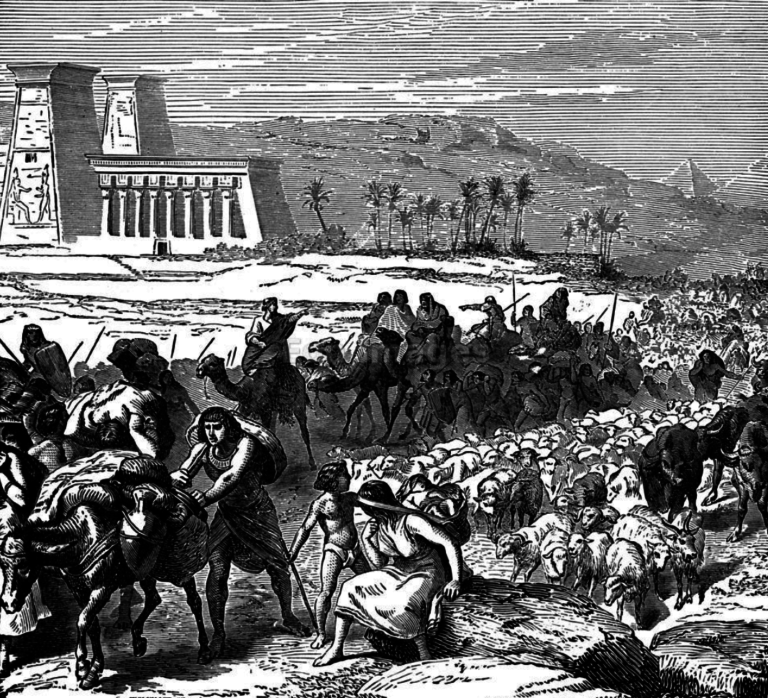 He has also made a distinction between Israel and the nations. In the same chapter that declares God plays no favorites it also says, “The Lord delighted only in your fathers, to love them; and He chose their descendants after them, you above all peoples, as it is this day” (Deuteronomy 10:15). And again in I Kings 8:53, “For You separated them (Israel) from among all the peoples of the earth to be Your inheritance, as You spoke by Your servant Moses, when You brought our fathers out of Egypt, O Lord God.”

So, God plays no favorites but He does make distinctions. The divine choice of God in calling out a people—Israel—for His Name in order to be a light of His revelation to the nations is something we celebrate. Paul the Apostle echoes this in Romans 9:4-5: “who are Israelites, to whom pertain the adoption, the glory, the covenants, the giving of the law, the service of God, and the promises, of whom are the fathers and from whom, according to the flesh, Christ came, who is over all, the eternally blessed God. Amen.”

Division in the Middle East

Over the centuries of time, God’s choice of Israel has caused deep division between the nations and Israel. That division is ongoing today in the Middle East as God, true to His Word is restoring His people to their own land—Israel. Much blood has been spilled over this division and well-intentioned Christians committed to justice must ask themselves two questions in regards to the Israeli/Palestinian conflict: 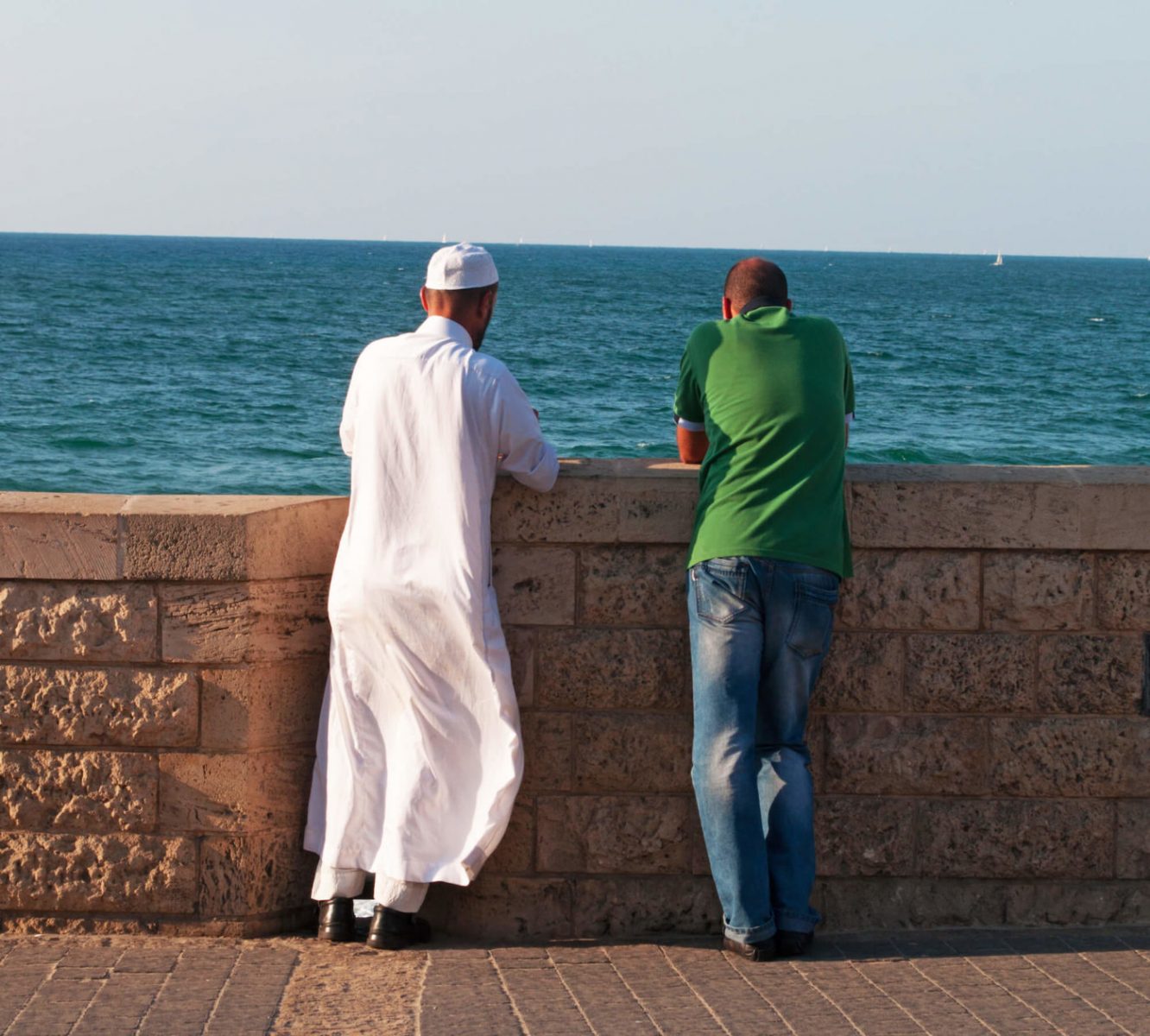 Distinctions are meant to create diversity and bear fruit. The distinction between people groups has created beautiful cultural diversity and much fruit in human interaction and relationship. Unity in diversity has deep and lasting credibility because it is a unity that only God can bring about. Any hope of healing the historic enmity between Jews and Arabs can only be realized through the love of an impartial God expressed through people willing to express that love towards others.

Israel Team is committed to living in the balance of the divine tension of a just God who makes distinctions while not playing favorites. We love Israeli Jews and their Palestinian neighbors without partiality. At the same time, we honor God’s divine choice of the Jewish people and support their right to exist within their own land.

Israel Team recognizes the extreme suffering on both sides of the conflict. The Jewish people suffer because of the constant acts of brutal terror unleashed by the governing bodies of her neighbors—Hamas, Fatah, and Hezbollah—who reject the very existence of Jewish people in the region. The Palestinian people suffer because instead of using the millions of dollars in international aid they are given to provide basic necessities and build roads and hospitals—their leaders drain at least half of it to reward the families of terrorists, equip young people for acts of terror, and build terrorist tunnels and missiles.