THE ARAB PEOPLE HAVE A UNIQUE AND SPECIAL CALLING

Though Isaac was the covenant son of promise, Abraham’s son Ishmael born to him through Hagar his wife Sarah’s maidservant also received a blessing from God. Many believe the Arab people today are descendants of Ishmael.

When Hagar was pregnant with Ishmael God spoke to her through an angel and said:

“I will increase your descendants so much that they will be too numerous to count... You are now pregnant and you will give birth to a son. You shall name him Ishmael, for the Lord has heard of your misery” (Genesis 16:9-11).

Amazingly, God Himself gave Ishmael his name and it means “God hears.” When Ishmael was 13 years old, Abraham pleaded with God, “If only Ishmael might live under your blessing!” (Genesis 17:18). God had just promised Abraham that He and Sarah would give birth to a son that would be the son of promise and out of a deep love for Ishmael Abraham longed for him to be blessed as well. God answers Abraham’s cry by proclaiming, “And as for Ishmael, I have heard you: I will surely bless him; I will make him fruitful and will greatly increase his numbers. He will be the father of twelve rulers, and I will make him into a great nation” (Genesis 17:20). So God responded to Abraham’s burden for his son Ishmael.

Isaac was born in Ishmael’s teenage years, and strife erupted between Hagar and Abraham’s wife Sarah who bore Isaac. In the intense conflict, Sarah demanded that Hagar and Ishmael be sent away in order to end the divisive tension. Abraham was deeply distressed by the division because it concerned his son Ishmael whom he cherished (Genesis 21:8-11). God spoke to Abraham and said, “Do not be so distressed about the boy and your slave woman (Hagar)…I will make the son of the slave into a nation also, because he is your offspring” (Genesis 21:12-13). Again, God heard a distressed cry about Ishmael. God then gave Abraham a command to do “whatever Sarah has said to you, listen to her voice; for in Isaac your seed shall be called” (Genesis 21:12). At first glance, this seems like a harsh command but God was actually showing mercy to Ishmael in protecting him from a conflicted situation that was sure to be relentless. The difficult command also came with a wonderful promise that God Himself would bless and protect Ishmael. In heartfelt pain, Abraham sent Hagar and Ishmael away with some food and water, and they wandered in the Desert of Beersheba. The Bible records their sojourn in the desert: 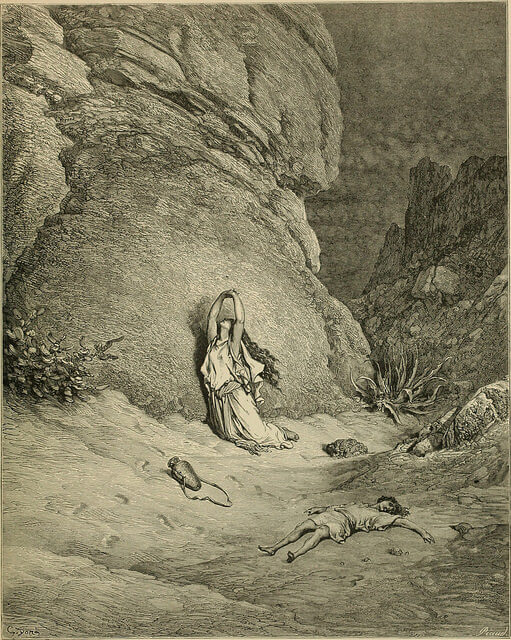 “When the water in the skin was gone, she put the boy under one of the bushes. Then she went off and sat down about a bowshot away, for she thought, ‘I cannot watch the boy die.’ And as she sat there, she began to sob. God heard the boy crying, and the angel of God called to Hagar from heaven and said to her, ‘What is the matter, Hagar? Do not be afraid; God has heard the boy crying as he lies there. Lift the boy up and take him by the hand, for I will make him into a great nation.’ Then God opened her eyes and she saw a well of water. So she went and filled the skin with water and gave the boy a drink” (Genesis 21:15-20). Once again God heard a burden expressed for Ishmael and sent relief.

Ishmael may very well have been crying in the desert not because he was thirsty but because he was grieving. We can only imagine the deep wound inflicted upon Ishmael’s soul because of the feeling of being forsaken by his father, Abraham. The cries must have been agonizing for his mother to hear.

The Exploitation of the Wound 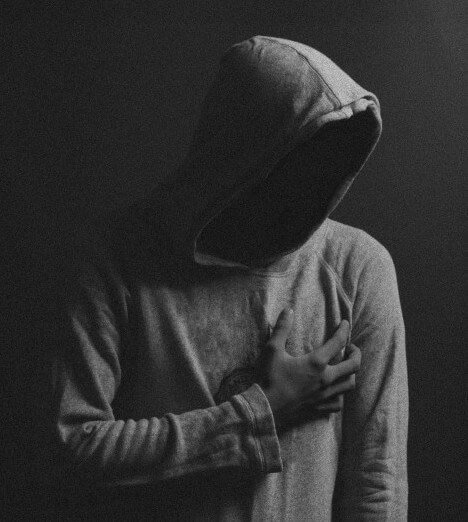 Is it possible there was a historic father-heart wound in the soul of Ishmael that is still embedded in Arab people today? Islam teaches that Arab Muslims are the direct descendants of Ishmael and that Ishmael was the son of promise, not Isaac. Add to this belief the reality of the Jewish people—the descendants of Isaac—coming back to their homeland and succeeding in building a country out of a wasteland and you have a recipe for conflict.

Israel's very existence is an offense to the Islamic belief that it is the carrier of all the blessings of Abraham through Ishmael and may be why radical Islamic fundamentalists consistently call for the death of Jews and their expulsion from the land of Israel. Could it be that radical Islam manipulates this centuries-old rift between the sons of Isaac and the sons of Ishmael to the point that it causes a feeling of bitter injustice driven by jealousy to erupt in the Arab world toward Israel today? If this is true, it is conceivable to conclude the Middle East conflict is not ultimately about land (Actually, Arab landmass in the Middle East is 600 times the size of Israel). It’s quite possible an age long father-heart wound within the descendants of Ishmael is at the core of the present conflict.

We believe it is God’s will and intention that the divide between the Arab people and the Jewish people is healed.

A wonderful prophecy in the book of Isaiah seems to indicate a last day’s reconciliation:
“In that day there will be a highway from Egypt to Assyria (modern day Iraq, Turkey, and Syria). The Assyrians will go to Egypt and the Egyptians to Assyria. The Egyptians and Assyrians will worship together. In that day Israel will be the third, along with Egypt and Assyria, a blessing on the earth. The Lord Almighty will bless them, saying, ‘Blessed be Egypt My people, Assyria my handiwork, and Israel My inheritance” (Isaiah 19:23-25).

The Cry of Ishmael’s Descendants Today 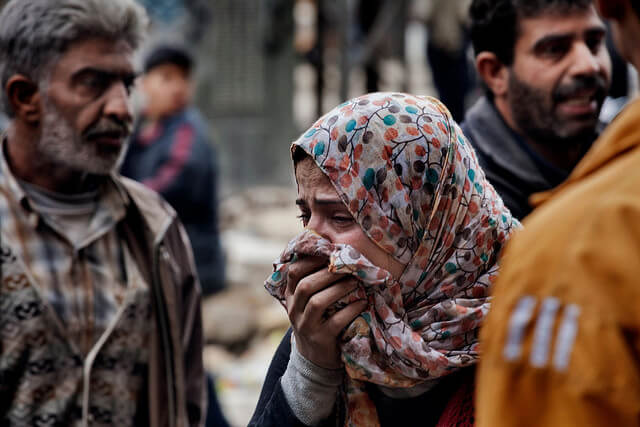 If indeed the Arab people are in some way descendants of Ishmael then his descendants are in misery today. In the oil-rich lands of the Middle East, multitudes of Arab people are being exploited by their leaders. People living in the West Bank and Gaza Strip are being exploited by terrorist organizations who spend over half of the international aid given to the Palestinian people on lavish lifestyles, bombs, terrorist tunnels into Israel, and payments to suicide bombers. A culture of hate toward the Jewish people is being fomented by the radical Islamic leaders of the Palestinian people.

A Commitment to love Our Neighbors as Ourselves 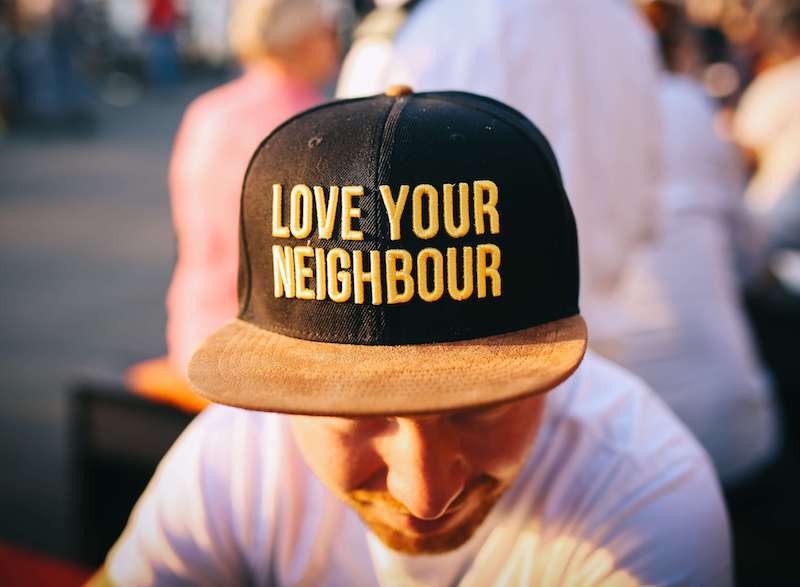 Loving and caring for the burdens of the Arab people and supporting their unique and special calling can be expressed while at the same time honoring God’s distinctive calling upon the Nation of Israel. God does not play favorites and He is no respecter of persons, but He does make distinctions. He has made a distinction between Israel and all the other nations of the earth. Honoring God’s distinct choice of Israel to be His light of revelation to the nations should in no way prejudice us from loving all of Israel’s neighbors both near and far.