HOW TO RECOGNIZE AND FIGHT PROPAGANDA

Throughout modern history, propaganda has been used to create bias against the Jewish people. 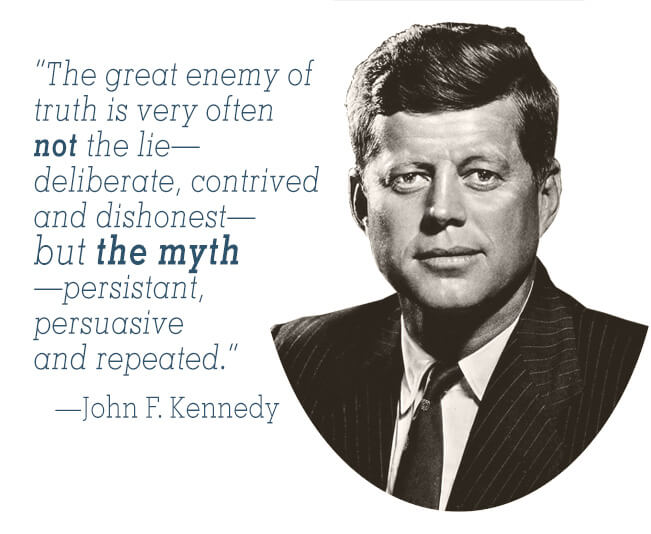 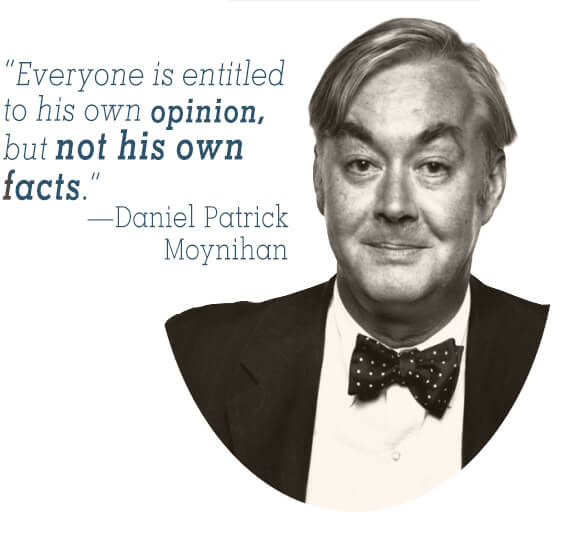 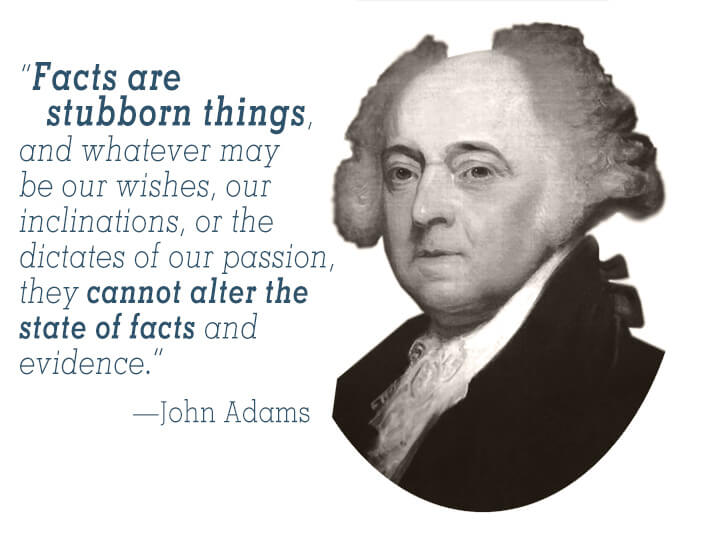 Propaganda Used During the Nazi Era 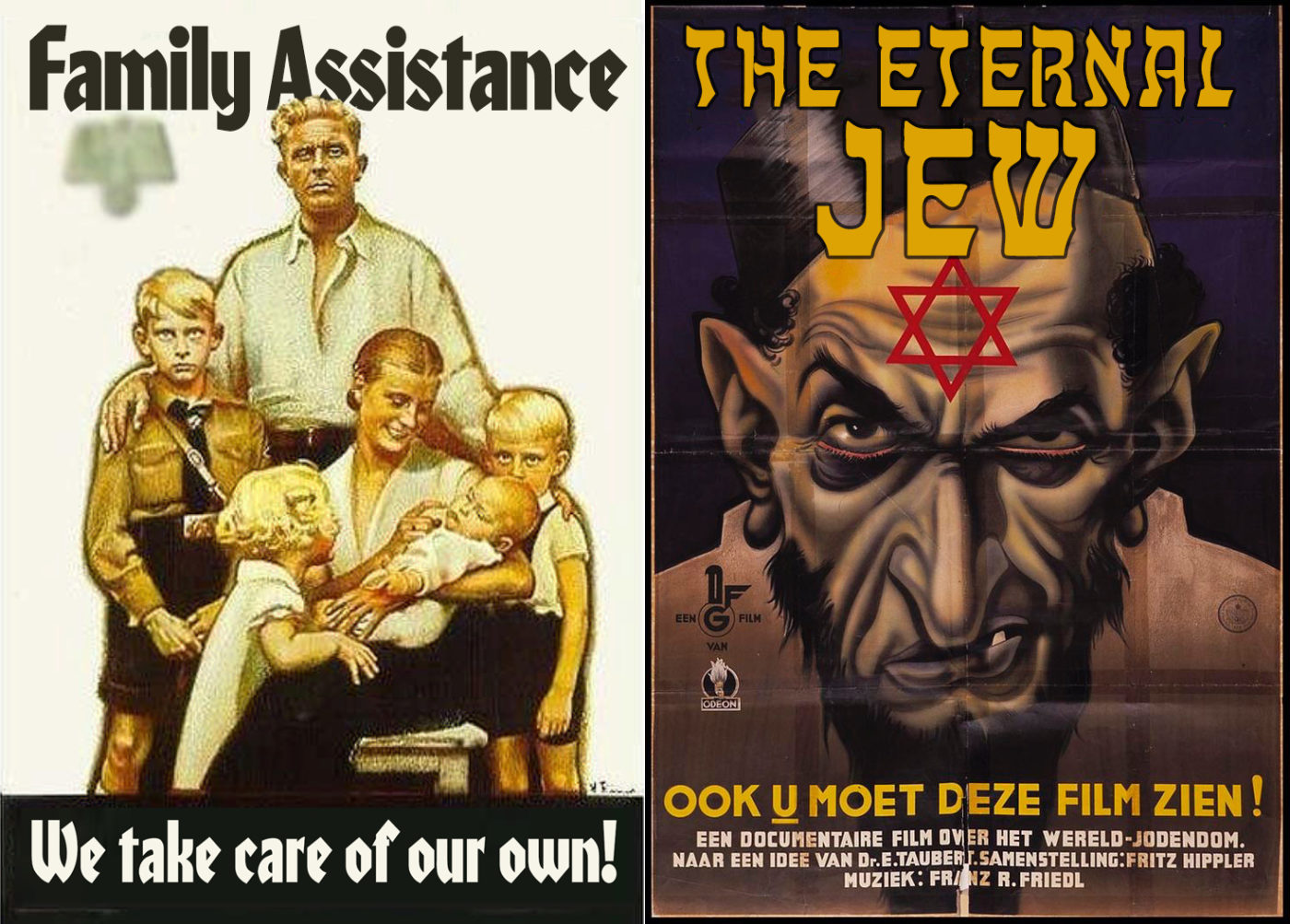 A Harvard University study entitled “Analysis of Nazi Propaganda” details the systematic media program the Nazis created to rally masses of German citizens behind their cause. According to the study, the Nazis employed a blitz of behavior techniques to create a bias against the Jews.

The Nazis played on the masses’ centuries-long anti-Semitism and their pity for the general German population while creating a bias against the small minority of Jews living among them. The Nazi intention was to de-legitimize Jews and their claims to both German-ness and peoplehood. They used both biological and medicinal terminology when describing the Jewish race in order to frame the Jews as un-human, diseased parasites that were draining the blood out of the German race and therefore were unworthy of life.

This bias eventually framed and defined the Jews as the number one evil of German society. At the same time, non-Jewish Germans were framed by the Nazis as wholesome, God-fearing families forced to endure ongoing abuse and deception by the Jews.

By framing the Jews as enemies, the Nazis were able to trigger anger and hatred that led to resentment, then to protest, then to boycotts, divestments, and sanctions, then to violence, and ultimately to justified genocide.

The same behavior techniques used during the Nazi era are employed today to trigger bias against Jewish people and the nation of Israel.

For example, The U.N.’s Human Rights Council has given only one nation on earth a standing agenda item—and it’s not North Korea for imprisoning 100,000 political prisoners, or Syria for gassing its own citizens, or a list of other nations that routinely torture, behead, and starve people. The only nation that has received enemy status is Israel. In addition, the U.N. General Assembly has passed a resolution entitled “Zionism-Is-Racism,” further clarifying the Jewish state as an evil entity. Strangely, the same General Assembly overlooks Islamic states like Iran and Saudi Arabia (which legally beheads homosexuals). If an Islamic society is not considered racist, why is a Jewish society considered racist? In 2016, the U.N. General Assembly adopted 20 resolutions against Israel yet chose to adopt only 6 resolutions against the rest of the entire world combined. 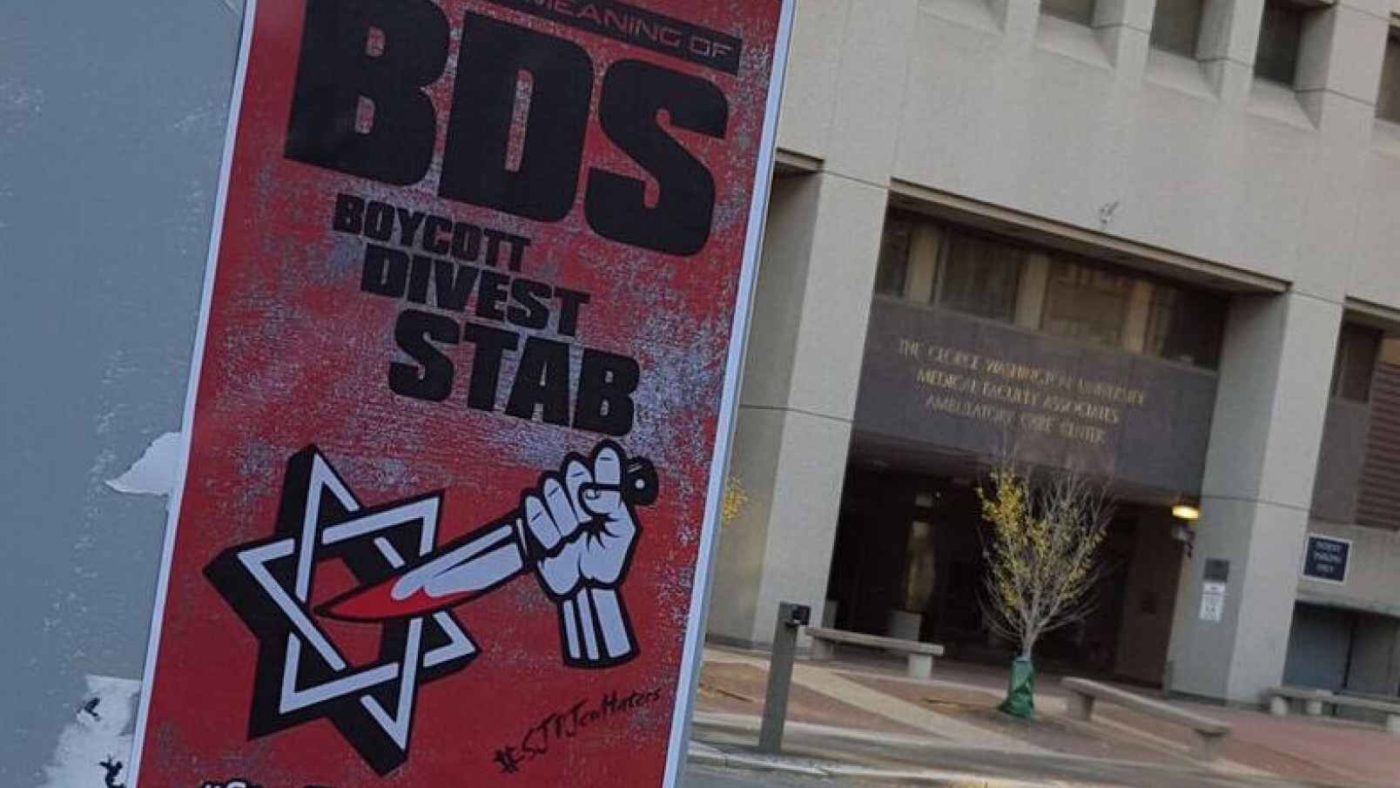 Another propaganda assault is the Boycott, Divestment, and Sanctions movement which demonizes Israel by framing the Jewish state as an oppressor of the innocent. The BDS movement ignores the constant terror attacks Jews living in Israel must endure from their surrounding neighbors, nor does it consider the Jewish legal right to exist within its own borders. The goal of the BDS movement is to de-legitimize the Jewish people as unworthy to live in their ancestral homeland, strangle the nation of Israel economically and politically and ultimately destroy the Jewish State.

One of the behavioral biases the Harvard propaganda study discusses is called the Semmelweis Reflex. It is the tendency to reject factual evidence that contradicts the established opinion and paradigm of a person’s chosen group. Ultimately, it is the rejection of inquiry and thoughtful research.

Could this happen to you?

Take the Propaganda Test to discover if you have developed any biases against Israel based on Groupthink or by a Semmelweis Reflex that has triggered anger or resentment in you toward Jews.