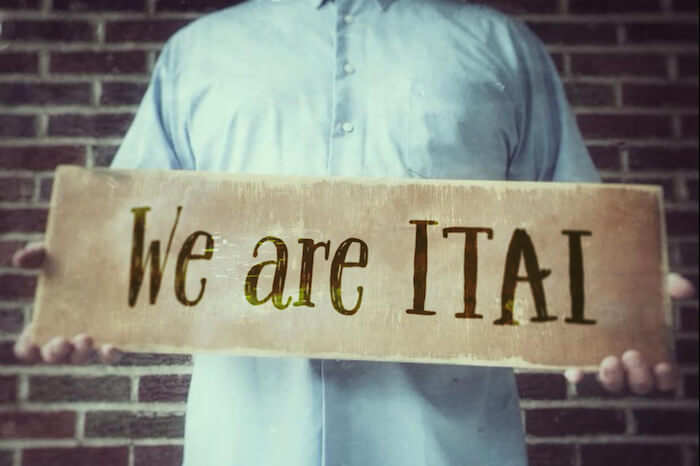 When we chose Israel Team Advocates International as our official name, we discovered that the acronym of our name, ITAI, has an even deeper meaning. “Itai” is actually a Hebrew name meaning “friend/with me”, and is one of the more popular Jewish names for newborn sons in Israel today.

It appears in the Bible in II Samuel as the name of one of King David’s generals—a Philistine, not a Jew—who committed himself to stand by David when he was pursued by Absalom. General Itai is an example of a loyal non-Jew who is grafted into the nation of Israel. The other Itai was one of the 30 mighty men of King David.

Many Jews see the name ITAI as an acronym of Psalm 137:5:

Each of these meanings speak to who we are and to our commitment—we are loyal Jews and Gentiles working together to support Israel and the Jewish people.

King David and the Story of General Itai