There are hundreds of thousands of Jewish people living in poverty and hunger in Israel, Eastern Europe, the former Soviet Union, Africa, and other areas.

Poverty has an overwhelming impact on Israel’s children 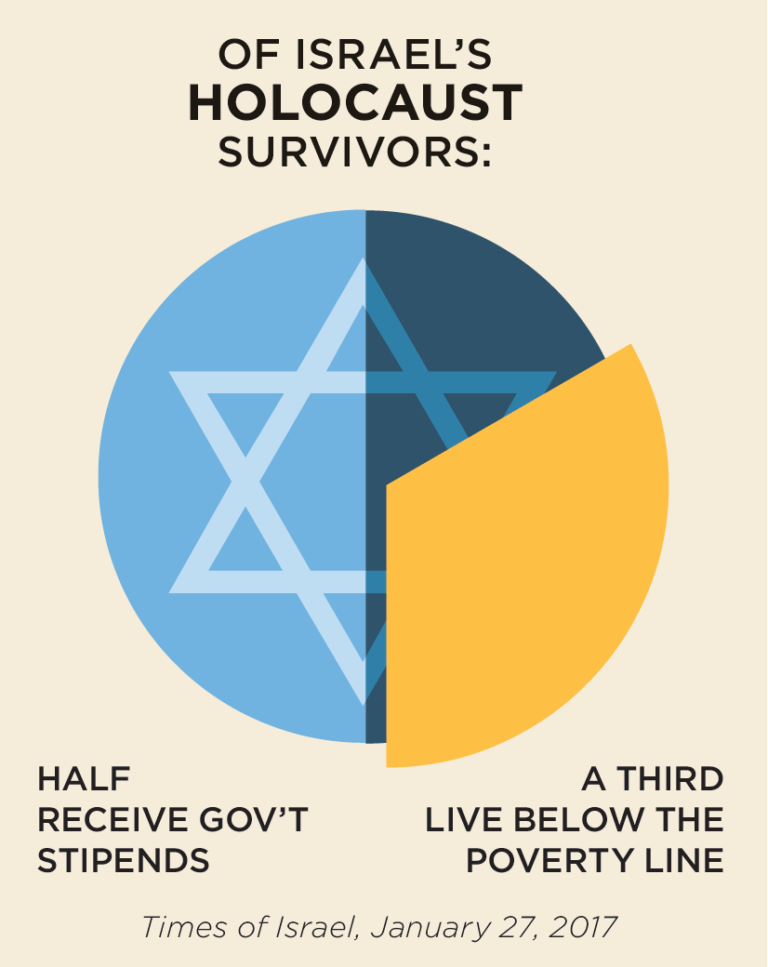 Over 25% of Israel’s children have gone days without food. Some are unable to go to school and do not have adequate clothing, particularly in the colder winter months. Housing costs within Israel are very high and present a major expense for many people, which then puts real financial pressure on them and their families. 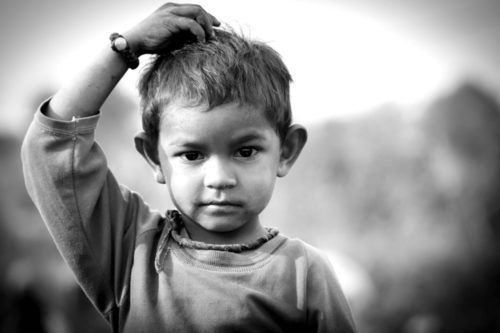 After the Soviet Union’s collapse, almost 1.5 million Jewish people fled the failure of Communism to seek a brighter future in Israel. Unfortunately, many of these immigrants have not found the prosperous life they imagined. Today, because of growing anti-Semitism around the world, thousands of Jewish people are fleeing to their homeland once again. These waves of immigrants have increased the need for housing, general welfare, and medical assistance. 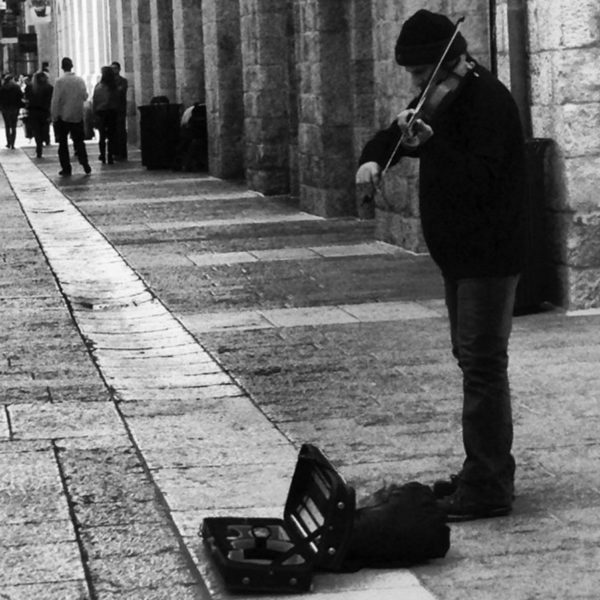 According to some estimates, as many as 25% of Israel’s elderly people are in desperate need of food, medicine, and affordable housing.

A significant part of this population includes some 160,000 Holocaust survivors who live in Israel, with a similar number worldwide. In Israel, about half of these Holocaust survivors receive special government stipends, but a third of them still live under the poverty line, well above the national 20% poverty rate. Those few who miraculously escaped the terror of the Nazi camps and found hope in the Jewish homeland are now hard-pressed to obtain their basic daily necessities.