Why is Hamas Shooting Rockets into Israel?
In Israel’s present war with the Gaza based terrorist organization, Hamas, thousands of rockets have been fired from the Gaza Strip into Israel in the last 9 days with the aim of murdering innocent Jewish men, women, and children and terrorizing the Israeli population.

Who is Hamas and what is its Goal?
This war was unprovoked by Israel but Israel is seen as the aggressor in the conflict. Yet, in the founding charter of Hamas it states: “Israel will exist and will continue to exist until Islam will obliterate it, just as it obliterated others before it…Palestine is an Islamic land…since this is the case, the liberation of Palestine is an individual duty for every Moslem wherever he may be…The Day of Judgment will not come about until Moslems fight Jews and kill them.”

Hamas is a violent terrorist organization and its mission is to establish an Islamic Caliphate (a state under the domain of an Islamic ruler) in Israel between the Mediterranean Sea and the Jordan River. For this dream to be realized Israel and every Jew within its borders must be ethnically cleansed (murdered).

The Truth behind the Barbaric Mission of Hamas is Exposed
Two sons of the co-founder of Hamas, Sheikh Hassan Yousef, have defected from the terrorist organization to tell the truth about the murderous fanaticism of Hamas. Suheib Hassan Yousef, workingfor Hamas’s political and military branch in Turkey recently defected to an undisclosed country in Southeast Asia and went public with his story.

In an interview with the Times of Israel, Suheib states that Hamas is being funded by Iran in order to carry out Iran’s foreign agenda of terror in the region: “This isn’t for the Palestinian cause. Instead, they sell the information (intelligence information about Israel) to Iran in return for financial assistance.” He described one of the roles of Hamas in Turkey was to conscript people, includingchildren, in the West bank to carry out terror attacks against Jews, “The point of the attacks (against Jews) in the West Bank is to kill civilians, not for the aim of resistance, nor Jerusalem; not for liberating Palestinian land…they send out these innocents (Palestinian children) because they want to export the crises (from Gaza) to the West Bank…The problem in Gaza is that Hamas hangs on to power by force. If Hamas gave up power, there would be no problems.” In the interview he accused the leaders of Hamas of using the people of Gaza as “cannon fodder for their ambitions.” You can watch an interview with Suheib Yousef here.

Suheib’s older brother, Mosab, known internationally as the Green Prince, defected from Hamas years earlier and has become a vocal opponent of his father and the terrorist organization he leads.

You can listen to a remarkable speech Mosab recently delivered at a conference sponsored by the Jerusalem Post here. You can also read his New York Times bestselling book, Son of Hamas.

In the confusion caused by the cloud of war, certainly the testimonies of these two sons of the founder of Hamas is well worth our investigation!

If you are longing to know the truth behind the Israeli/Palestinian conflict, a good place to start is listening to the painful stories of these two brothers, Mosab and Suheib, who long for the release of the Palestinian people from the dark prison of Islamic Jihad and the terror organization Hamas that brutalize and oppress their lives.

Will you help Israel Team today as we communicate the truth about what is ACTUALLY behind the present crisis in the Israeli/Palestinian conflict?

Right now, the Millennial Generation and Generation Z are being bombarded with misinformation about Israel and the Jewish people in social media and in many quarters of the news media. Some of these media influencers are driven by radicalized social justice and critical race theory beliefs and others are driven purely by Antisemitism.

You can help Israel Team in its ongoing mission of communicating the truth about Israel and the Jewish people to the younger generation by giving a tax deductible gift of $25.00 or more at israelteam.org.

Praying for the Peace of Jerusalem! 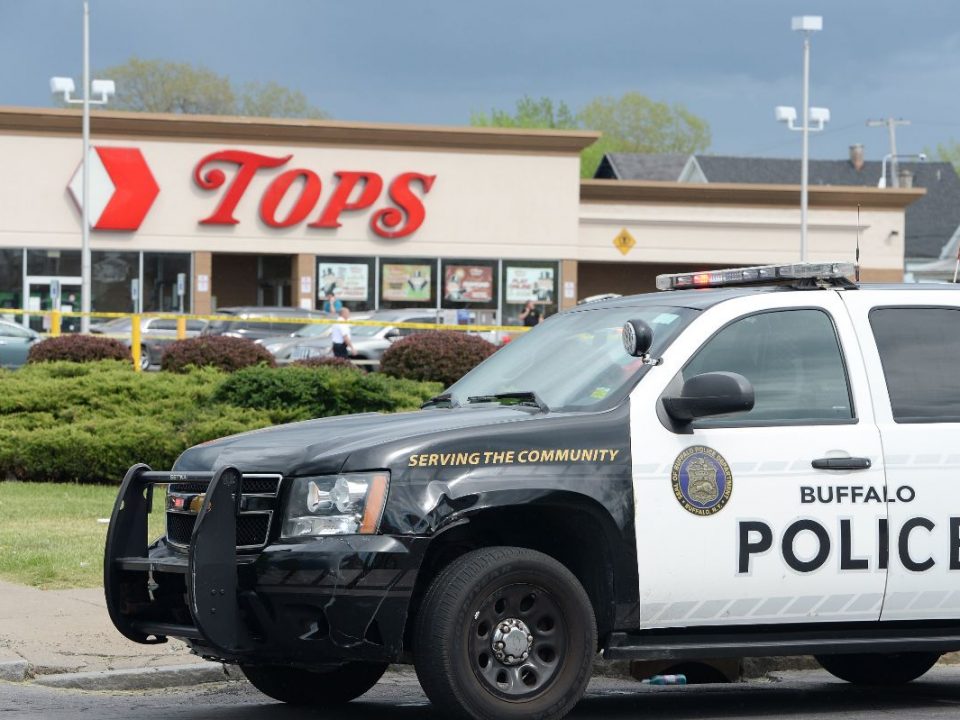 The Buffalo Shooter was Inspired by Replacement Theology 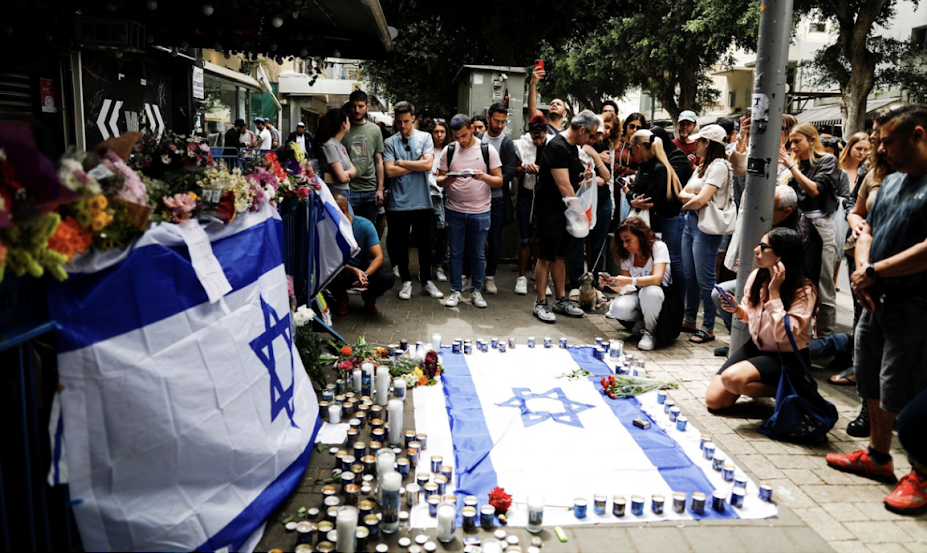 When Jews are Murdered the World Yawns 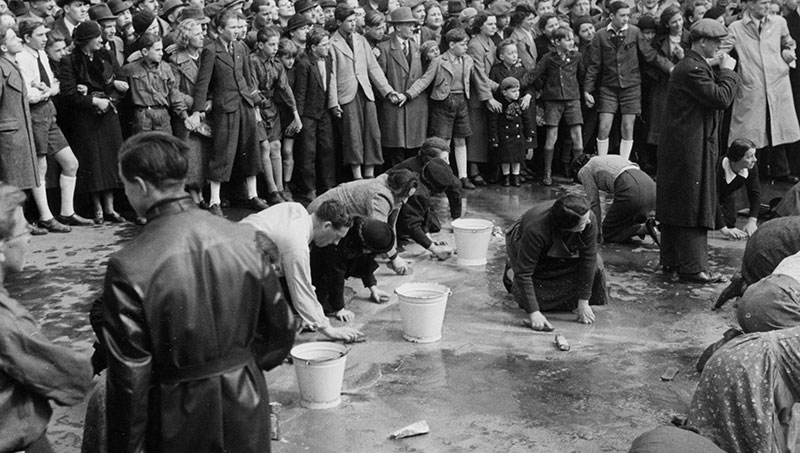 How to Become an Advocate for the Jewish People